Verdict pronounced in Vukotic I Trial 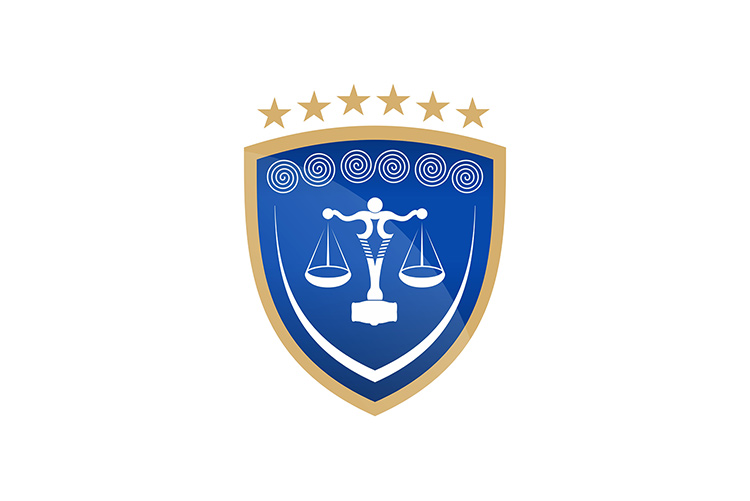 Mitrovica, 25 may 2018 – At the Basic Court of Mitrovica a Trial Panel composed of international judges found the accused Zoran Vukotic guilty of one of the two Counts he had been charged with.

The Accused Zoran Vukotic was found guilty of subjecting several Albanian civilians to inhumane treatment and immense suffering through the infliction of beatings, violations of bodily integrity and health as well as the application of measures of intimidation and terror, while they were detained at the Smrekovnica/Smerkovnicë Prison, Mitrovica Region, between 03 May 1999 and beginning of June 1999.

The Accused Zoran Vukotic was, therefore, convicted of committing the criminal offence of War Crimes against the Civilian Population and he has been sentenced to 6 years and 6 months of imprisonment. His detention on remand was extended, by a separate Ruling, until the Judgement becomes final.

The Accused was found not guilty and acquitted of the charges under Count I of the Indictment, namely the attack on the ethnic Albanian civilian population travelling in a convoy between Studime e Eperme and Studime e Poshtme between 02 and 03 May 1999, since it was found not proven that the Defendant committed the acts he was charged with.

All parties have the right to appeal.